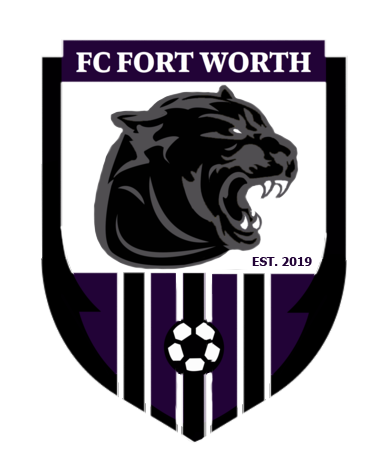 We work every day to train professionals in an integral way, we pay special attention to diversity and inclusion. We achieve this by having the best coaches and support staff available to help players continually improve. We set the standard for professional sports and community involvement in the Texas City area.
We have trained personnel with experience in organizing international events such as international tournaments, sports camps, international matches, drafts, among many others.
We have a player representation agency which helps us to have a greater exposure of our players worldwide.

A glimpse of tryouts this weekend. Great turnout with outstanding talent. We are ready for our first season with UPSL! #fcfwsoccer #unleashthebeast #supportfortworth
video credit: Luis Piña

The UPSL is a nationwide league that competes regionally for a spot in the national playoffs and a shot to win the National Championship.

Competed in the central conference of the UPSL, What a successful year of good level, good soccer and good results

Fc Fort Worth this 2022 is preparing for the Central Conference of UPSL, we renew ourselves and we are working in the best way to meet the proposed goals.